Persons with Light and Carbonative Disability

এর দ্বারা পোস্ট করা Sameul Feni এই তারিখে মঙ্গলবার, জুলাই ২৬, ২০১৬
It's an uncommon disability. But rare in the world. Light is a very necessary element of this world. Carbon di oxide (CO2) is also necessary. But it make a reaction on human being. Mohamamd Hasan, a Bangladeshi person is very severely affected by the light and carbon din oxide sensitive or Light Carbonative Disability (L&CD).


Rarest Diseases or disabilities in the world, also called an orphan disease, rare diseases are those that are extremely uncommon and often have such low prevalence that a common doctor would not run into more than one case of that disease over a course of life, if ever.  Life with a rare disease can be a lonely experience.  Often, no more than about 50 people in the entire world share the same disease.  There aren’t the same resources available to these people, or an awareness of the difficulties they face. Uncommon diseases or disabilities are such as Paraneoplastic pemphigus PNP , Microcephaly, Von Hippel-Lindau VHL, Kuru, Fibrodysplasia ossificans progressiva, Light Carbonative, Magnetic Body, Unknown fever and Hutchinson-Gilford Progeria. People with unique disabilities who contributed to world such as Albert Einstein, Christopher Reeve, David Blunkett, Thomas Edison, Franklin D. Roosevelt, Lord Byron, Ludwig van Beethoven, Marla Runyan, Marlee Matlin, Sarah Bernhardt, Stephen Hawkings, Sudha Chandran, Tanni Grey-Thompson. 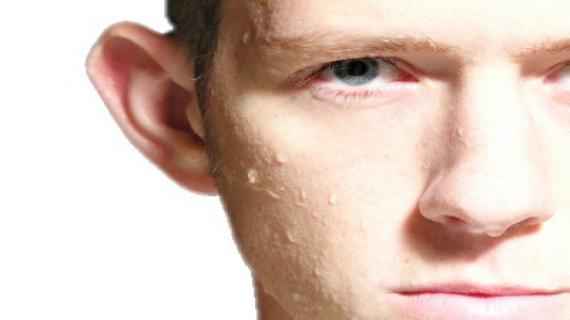 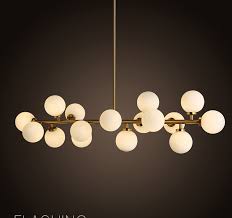 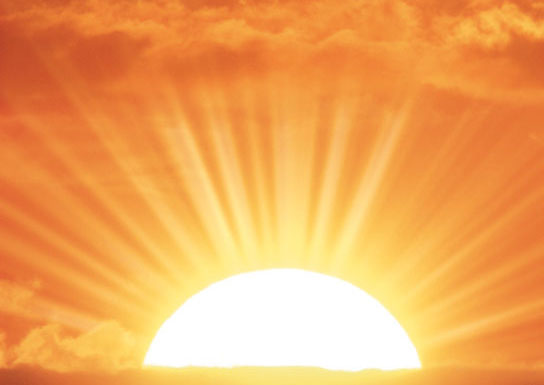 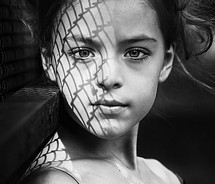 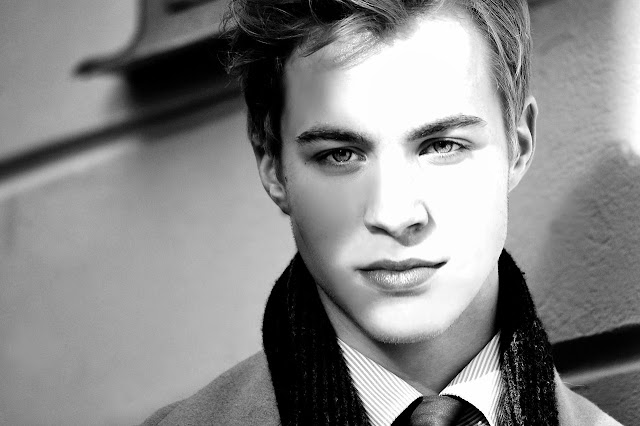 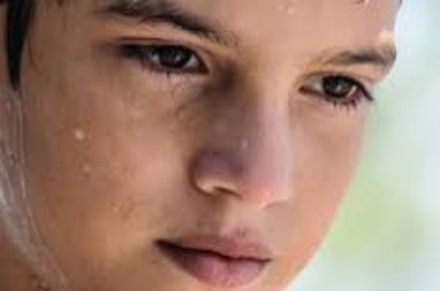 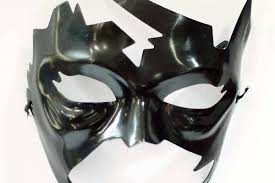 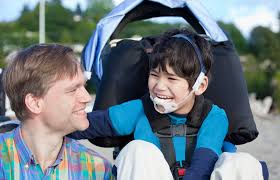 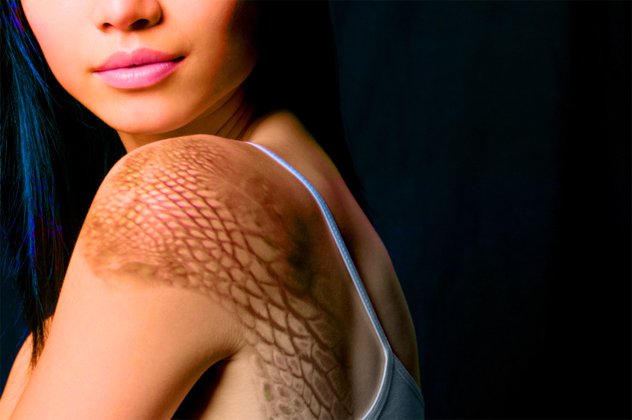 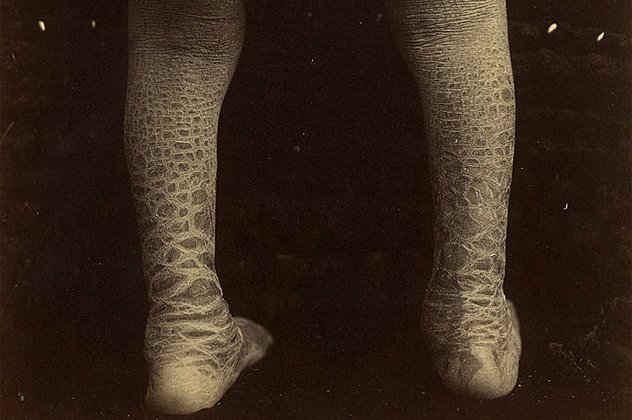 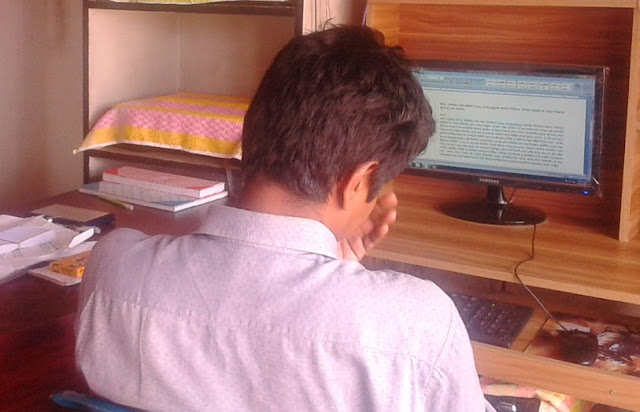 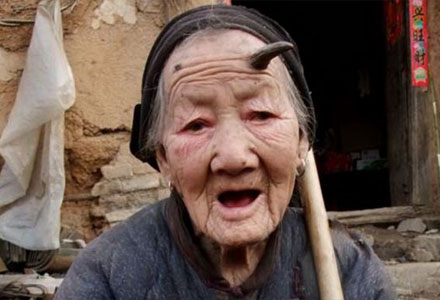 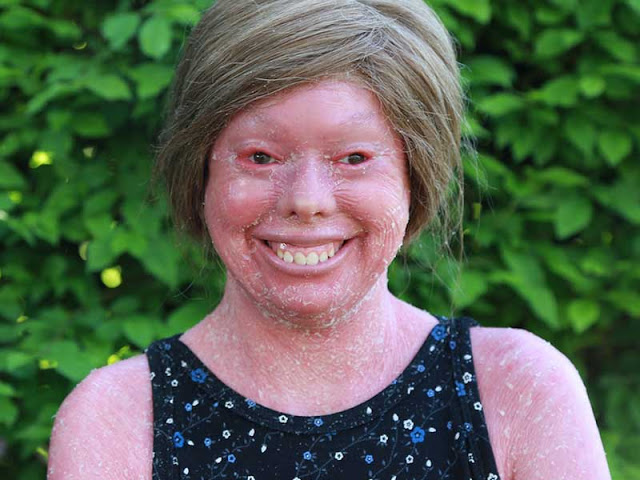 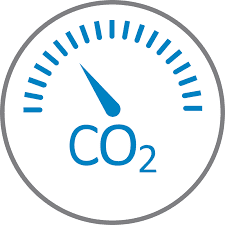 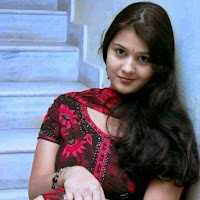 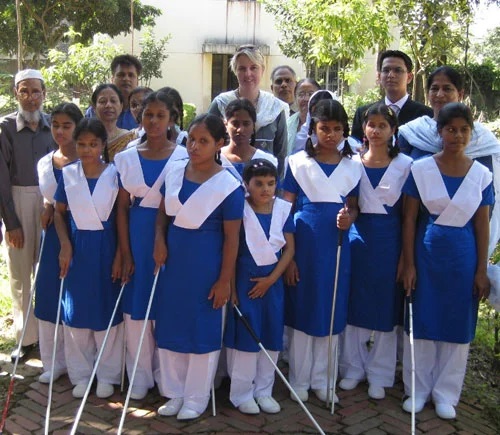 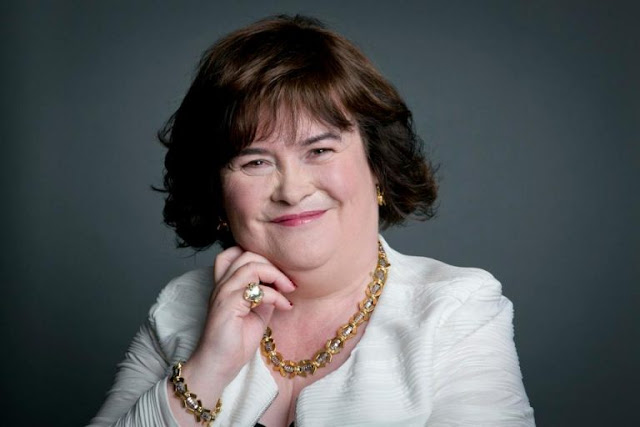 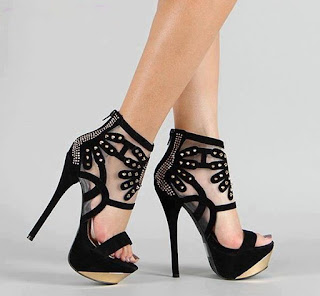 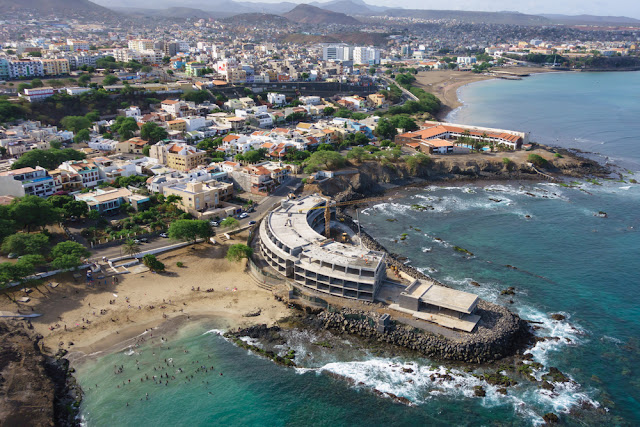 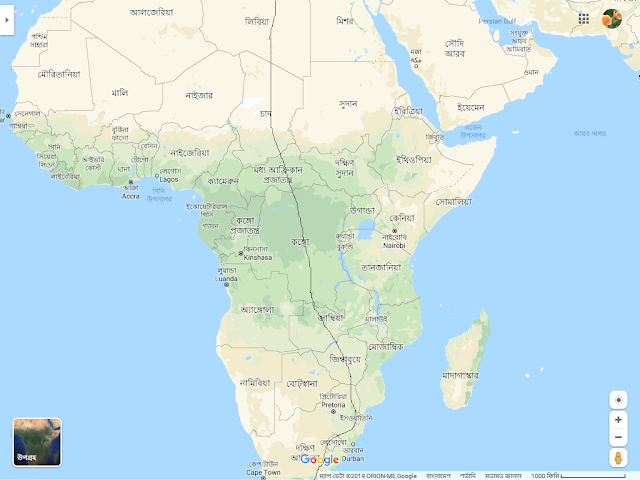 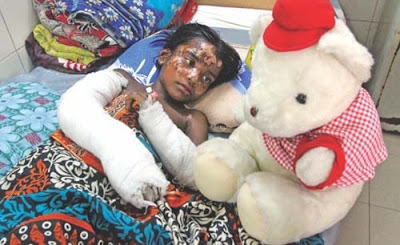 Where is the safe place for a girl? Where can she seek help?

In the present condition, we have to take a major step to find out a proper way to reduce violence on women and girls who face violence through all stages of life from before birth to old age. Violence against women as well as gender based violence means the acts of violence are committed against women expressly because they are women. It should take different strategy to prevent each types of violence. In our country, approximately 23 kinds of violence occur in out of family and inside of family. Outside violence’s are Eve teasing, Rape, Acid throwing, Harassment, Exploitation, Kidnap, Kill, Human trafficking, psychological and religious or social violence. Inside family violence are Child marriage and forced marriage, Discrimination, Dowry, Inequality, domestic violence, Torture, Rape, Physical abuse, Human right violation, Deprivation and unwilling to support, even before birth of a female child, she get abortion or discrimination. 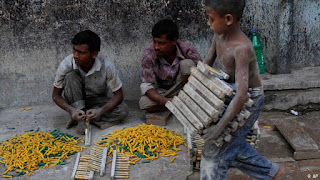 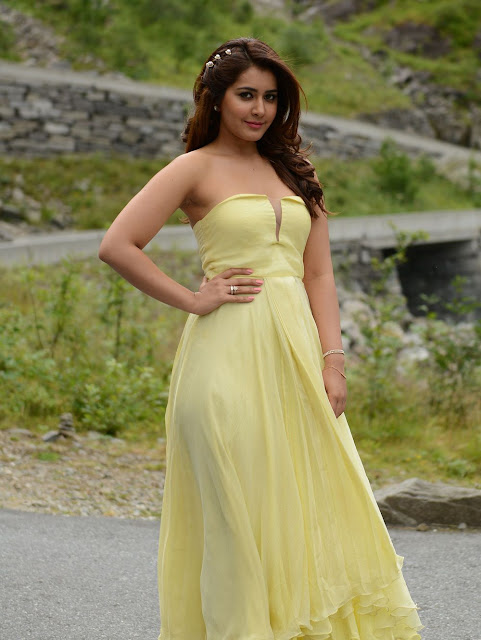